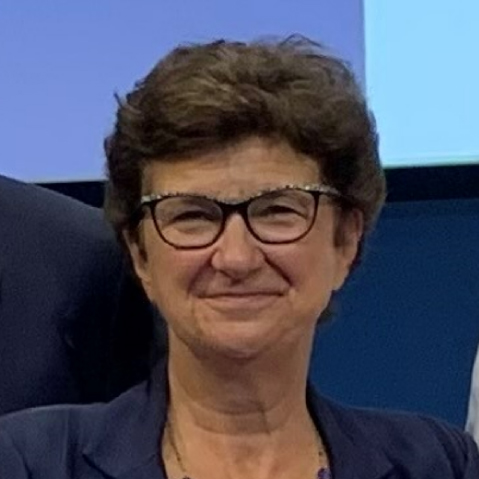 Sylvie Lemmet was born in January 1959. She is a graduate of the HEC School of Management and the Paris Institute of Political Studies (Sciences Po), and she holds a Master in Public Administration from Harvard University. Ms Lemmet was appointed as an auditor at the French Court of Audit in April 2001 upon graduation from the French National School of Administration (ENA) (“Nelson Mandela” year), and was promoted to Special Adviser in 2004 and Chief Adviser in 2017. She was seconded from January 2007 to October 2013 as Director of the Technology, Industry and Economy Division of the United Nations Environment Programme (UNEP). She was then Director of European and International Affairs at the French Ministry of the Environment, Energy and Marine Affairs until February 2017, when she returned to the Court of Audit. Ms Lemmet was a member of the French Data Protection Authority (CNIL) and its select formation between February 2019 and January 2021, and was appointed Deputy Secretary-General of the France Relance recovery plan in October 2020. Ms Lemmet has also been a member of the Climate and Sustainable Finance Committee of the Autorité de Contrôle Prudentiel et de Resolution (French supervisory and resolution authority) since October 2019.