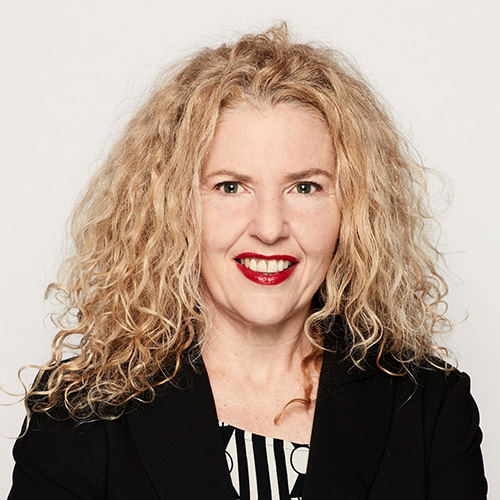 Katrina began her career in the public sector and held senior project coordination and management roles with the Brisbane City Council, Queensland Urban Utilities, and the Queensland Government. Katrina gained experience working in commercialisation as an expert in raising revenue for human centred design enterprise, iSpruik, and as a Co-Founder of platform cooperative, openCoLab which co-hosted with Civic Ledger the Inaugural Brisbane Blockchain Symposium in early November 2016. Katrina recognised the potential for governments and industry to apply blockchain technology to create new markets and economies of the future and co-founded Civic Ledger in late September 2016. She was the founding organiser of the Brisbane Women in Blockchain Meetup, an Industry Mentor at RMIT Online, Australia’s top provider of university on-line educational courses in blockchain technology, a past Director on the Blockchain Australia Board. In 2018 and 2019, Katrina was recognised as a Female Fintech Leader Finalist and Female Blockchain Leader Finalist by her Industry peers and in 2018, Civic Ledger was named as Australia’s Emerging Fintech Company of the Year. In 2020, Civic Ledger was a Finalist at the Australian FinTech “Finnies” Award for “Excellence in Blockchain”. In 2019, Katrina was appointed as an Australian Blockchain Fellow in recognition for her contribution to the responsible adoption of blockchain technology both in Australia and globally. The same year, she joined Seed Space VC in the role of Blockchain Industry Advisor applying her industry knowledge and expertise. In 2020, Katrina was included in the 101 Women in Blockchain.