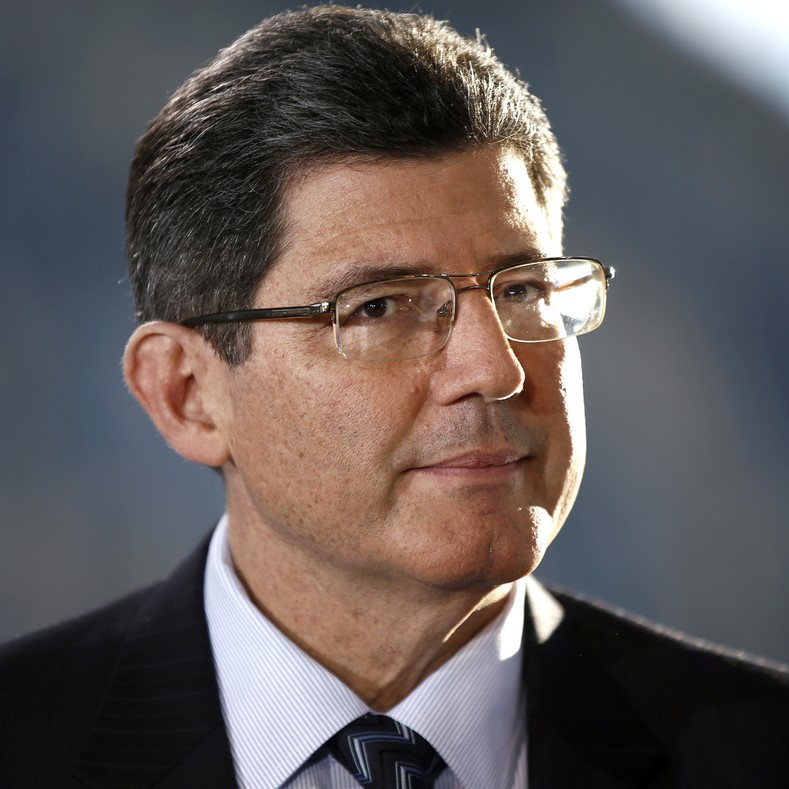 Mr. Levy is currently an Academic Fellow at Stanford University’s Steyer-Taylor Center for Energy Policy and Finance. Mr. Levy has served as a World Resources Institute Global Board Member since 2017. Mr. Levy served as President of the Brazilian Development Bank (BNDES) from 2018 to 2019. Prior to accepting this he served as Managing Director and Chief Financial Officer of the World Bank. Previously, Mr. Levy served as the Minister of Finance for the Federal Republic of Brazil, working with the president and government in reforming the world's fifth largest economy. From 2010 to 2014, Levy was CEO of Bradesco Asset Management S.A. Distribuidora de Títulos e Valores Mobiliários, division of Banco Bradesco S.A., Brazil's second-largest private bank group, handling a portfolio of more than $130 billion. Prior to that Mr. Levy was the Secretary of Finance of the State of Rio de Janeiro. Mr. Levy served as the Executive Vice President of Finance and Administration at the Inter-American Development Bank and as the Secretary of Brazil's National Treasury and the Chief Economist at the Brazilian Ministry of Planning, Budget & Management. Mr. Levy held several positions at the European Central Bank and the International Monetary Fund. Levy holds a PhD in economics from the University of Chicago (1992); a master's in economics from Getúlio Vargas Foundation (1987); and a Bachelor’s of Science in Naval Architecture and Marine Engineering from the Federal University of Rio de Janeiro.