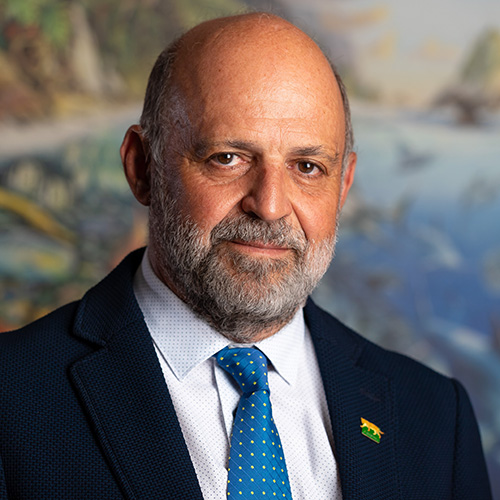 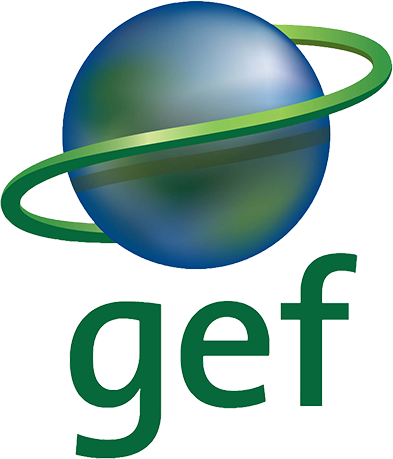 Lawyer by profession, politician by choice, and conservationist at heart, Carlos Manuel Rodriguez was elected as CEO and Chairperson of the Global Environment Facility by its governing body, the GEF Council, in June 2020. The former Costa Rican Environment and Energy Minister was a pioneer in the development of Payment for Ecosystem Services initiatives and strategies for forest restoration, ocean conservation, and de-carbonization, and is an internationally recognized expert on environmental policy, multilateral environmental negotiations, and financing for nature conservation. During his three terms as Minister of Environment and Energy, Costa Rica doubled the size of its forests, made its electric sector 100 percent clean and renewable, and consolidated a National Park System that has positioned the Central American country as a prime ecotourism destination. Rodriguez has held various technical and political positions over the past 30 years. In the early 1990s, he worked as Director of Costa Rica’s National Parks Service and is also founder and board member of many environmental NGOs and tropical research institutes. Since the 1992 UN Sustainable Development Summit in Rio, he has participated in all multilateral environmental negotiations, as an expert negotiator in UNFCCC, CBD, and UNCCD, and participated in negotiations for the creation and implementation of the GEF and the Green Climate Fund. After his second tenure as Minister, he was Vice-President for Global Policy at Conservation International, for 12 years, working in 30 tropical countries in Central and South America, Africa, and Southeast Asia.