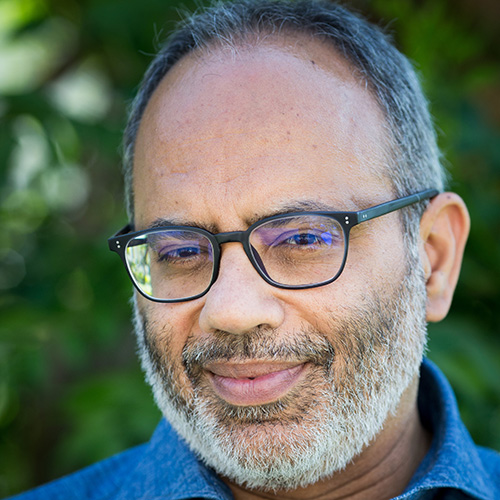 Carlos Lopes is a Professor at the Mandela School of Public Governance, University of Cape Town, Visiting Professor at Sciences Po, Paris, and a Chatham House Associate Fellow. During 2017, he was a Visiting Fellow of the Oxford Martin School, University of Oxford. He belongs to the boards of about a dozen institutions. Prof Lopes has occupied several leadership positions across the United Nations system, including Policy Director for Secretary-General Kofi Annan; head of UNDP’s policy bureau; head of UNITAR and the UN System Staff College; UN Resident Coordinator in Zimbabwe and Brazil; and the 8th Executive Secretary of the UN Economic Commission for Africa (2012-2016). He is a member of the African Union Reform team and the AU High Representative for Partnerships with Europe. He has served in the Global Commission for Economy and Climate (serviced by WRI), the Global Commission for the Future of Work (serviced by ILO) and the Global Commission on the Geostrategy of Energy Transformation (serviced by IRENA). Prof Lopes is an award winner widely published author, with over 20 edited or authored books and featured articles in main media vehicles such as Project Syndicate, CNN, Le Monde, Financial Times, China Daily, The Guardian, The Daily Telegraph, El Pais, Mail & Guardian, New African or Jeune Afrique. 21 times selected for the “most influential Africans” lists of New African, Jeune Afrique, Africa Report, Financial Afrik and others.